by Dusk To Dawn 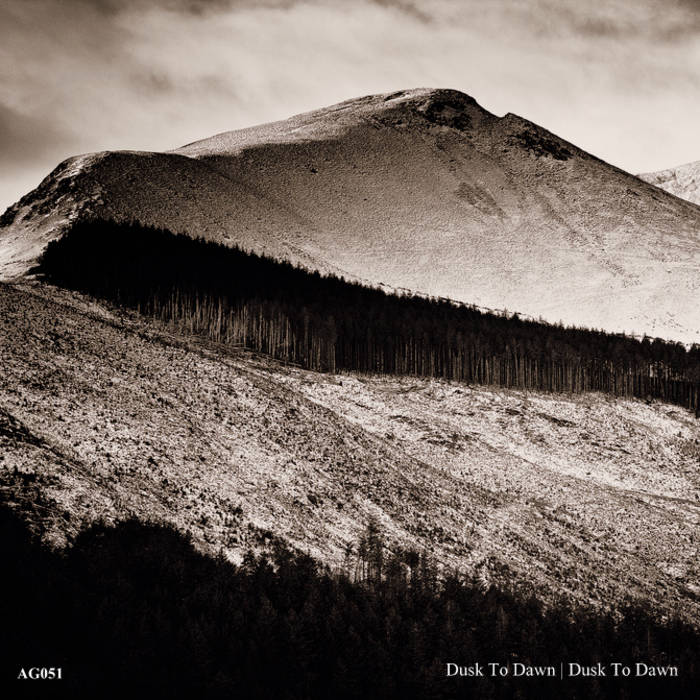 After a hiatus stretching back to October, we thought it was about time we released something new on Audio Gourmet.

I'm delighted to announce that industrious Polish sound designer Bartosz Dziadosz has teamed up with talented Japanese pianist Shintaro Aoki in a brief EP that breaks Audio Gourmet rules.
Rather than being the required 15 minutes, it comes in at just over 10 instead but we felt that it says all that is needed to say in its timeframe and decided to release it as it is, with no further work required.

A brief background check on these artists and for those that don't already know, Bartosz Dziadosz usually produces as Pleq. He has had a prolific 2011, collaborating with a list of artists too numerous to name and we feel very lucky to release what is possibly his final outing of the year.
For this particular collaboration, he has teamed up with Shintaro Aoki, who provides the piano for this EP - which is the driving force of the music here. Shintaro's work this year has seen two excursions on Somehow Recordings new offshoot label Twisted Treeline. Delving through these, you'll soon learn that as well as being a skilled pianist, Shintaro is also at home as an electronic musician.

In this pairing of artistic minds, the duo have opted for a new pseudonym for their combined creative output - Dusk To Dawn. They have also decided to self title their first release under this moniker and have drawn upon the photographic talent of Richard Outram to provide the front cover. The image is a stunning black and white landscape shot taken in Wales. It is quite imposing, which is in deliberate stark contrast to the beautiful music that it represents.

Throughout this short set of light piano driven pieces, you'll be left feeling both refreshed and frustrated at the same time. It proves a great source of relaxation that curtails all too soon. But then, you could always play it again...and again...and again

Since it's the season for giving, these artists have kindly allowed me to released 'Dusk To Dawn' for free. We hope you all enjoy it!

Bartosz Dziadosz (Pleq) would like to
thank to Shintaro Aoki for his cooperation.
Thanks to my friend Harry for released this EP.
Special thanks to Nike Warszawska...

I dedicated this album to my great Dog - Grubcjusz.