In The Bleak Wilderness Of Sleep 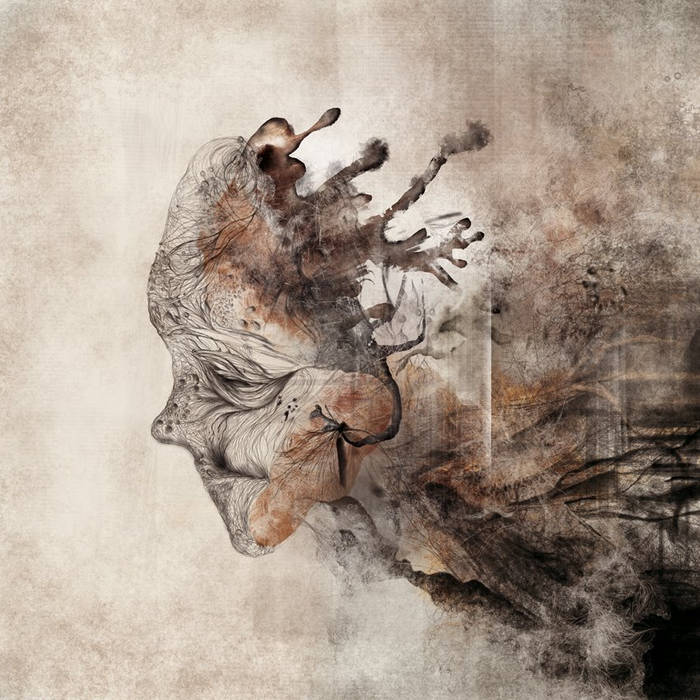 On the 17th of May 2011, Audio Gourmet is precisely a year old. To celebrate this, we have been busy putting together a couple of compilation albums. One of which is 'In The Bleak Wilderness Of Sleep' available for purchase here as either a multi-format digital album or as a limited edition CDr.

The compilation features 12 tracks from some of the globe's most talented sound-designers. It is a subtly rewarding headphone listen from start to finish; curated and ordered to purposefully induce a state of sleep. Starting off minimally, gradually gathering tone and atmosphere, the experience goes on without ever boiling over or reaching a crescendo. Parts of the album are light and restful whereas traces of it tread darker territory. All in all, the imagery that the album conjurs sits perfectly as a soundtrack to the dreams one experiences during a nights sleep.

The artwork was put together by French artist Eric Lacombe (Monstror) who some may remember for his cover art collaborations for Spheruleus releases in the past. Here for 'In The Bleak Wilderness Of Sleep', his surreal imagery lends itself perfectly to this mysterious dream invoking soundtrack.

The limited edition CDr release comes housed inside a recycled card case with the cover artwork slipped inside and printed to photographic paper. Along with a CDr copy of the album itself, the tracklist will be printed to high quality salmon coloured paper/card. On the front, the album title will be rubber stamped in brown ink and on the back, the Audio Gourmet logo will be cut out by lazers. It will be hand-numbered in brown pen and limited to 200 copies.

Everyone who purchases the CD version will be entitled to a free and instant digital copy of the album. For those that wish to purchase a digital only version, this can be obtained as usual through the Audio Gourmet Bandcamp account.

[PETER VAN COOTEN - AMBIENT BLOG]
Apart from releasing music as Spheruleus, Harry Towell also curates the Audio Gourmet netlabel, well-known for their now 40+ releases that all can be downloaded for free from Bandcamp (or from Archive.org when the Bandcamp credit runs out, but in that case I'd suggest donating a few dollars to keep them running).

Apart from these "tea/coffee-break" EP's (all of them somewhere around 15 minutes in length), Audio Gourmet also has released a few full length albums (such as "Hidden Landscapes").

"In the Bleak Wilderness of Sleep" (released may 2011) celebrates the first year of Audio Gourmet existence. And considering the contents of this compilation, Audio Gourmet has definitely found their place between the yop netlabels in the ambient/electronic/soundscape field!

"In the Bleak Wilderness of Sleep" presents a thoughtful and coherent selection of soundscape artists.
Among them are familiar names like Francisco Lopez, Bartosz Dziadosz (a.k.a.Pleq), Michael Trommer, Small Things on Sundays, Spectra Ciera and (of course) Spheruleus.
Some of them were featured earlier on Audio Gourmet, others are new to the label.

The dark and almost inaudible beginning of the opening track 'Pushing through Gray" (by Michael Trommer) sets the perfect tone for this collection,"curated and ordered to purposefully induce a state of sleep. Starting off minimally, gradually gathering tone and atmosphere, the experience goes on without ever boiling over or reaching a crescendo. Parts of the album are light and restful whereas traces of it tread darker territory. All in all, the imagery that the album conjurs sits perfectly as a soundtrack to the dreams one experiences during a nights sleep."

The twelve tracks (73 minutes) on this album merge perfectly without suffering from too much 'sameness', indeed suggesting a 'sleep cycle' in sound. Avoiding the obvious ambient music cliché's, this album is a great collection of contemporary Sound Art.

Either asleep or awake, this is an impressive birthday celebration from the label that grew up so quick!

As usual for limited releases like this, the physical edition has sold out quickly (only 7 left at the time of writing). But luckily, digital downloads edition will never run out!