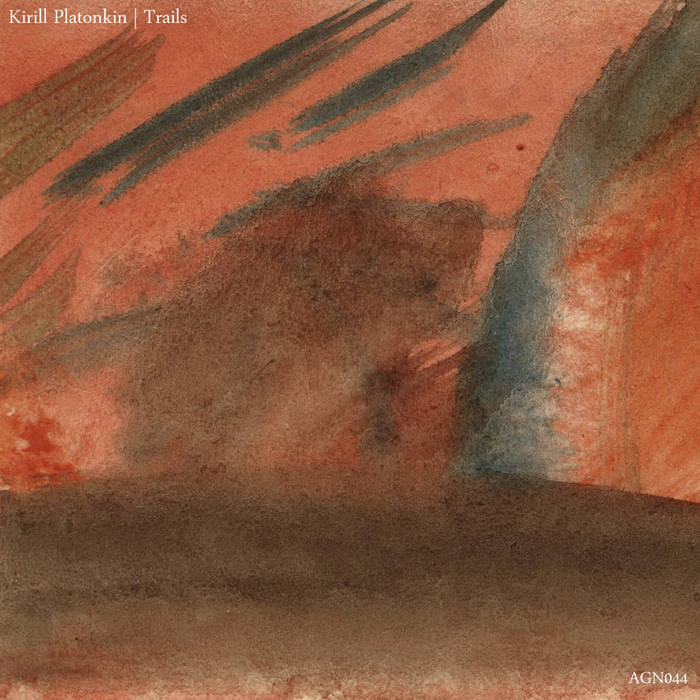 Although Audio Gourmet is based in the relatively small isles of the United Kingdom, we like to think of ourselves as part of an international community. Our catalog has seen us release work from artists from all continents bar Africa so far! Yet it must be pointed out that with the rise of the internet, the geography of a record label is becoming increasingly irrelevant.

So onto our latest 15 minute EP from afar, we welcome Kirill Platonkin to the fold. Kirill is from a town called Blagoveshchensk in far Eastern Russia. It lies at the point of confluence of two rivers, Amur and Zeva. Kirill was born in 1986 and began writing music in 2002, centering his early work around psychedelic rock. With Pink Floyd a huge influence since before he can remember, Kirill progressed onto playing in a thrash metal group for a while before eventually moving on to experiment with sound by himself.

Through a couple of early pseudonyms such as Platon and GhostSonic and some releases under his belt, Kirill Platonkin became of age. He chose to drop his attempts at finding a name for his works and decided upon using his birthname for future output.
This has led to releases on labels such as Dark Winter, Treetrunk, Circlesandlines and his own Tukuringra netlabel.

Kirill's sound falls loosely into the dark ambient category and is made up from field recordings and sounds he captures from his instrument collection which includes guitar, flutes and ethnic instruments.
Collecting instruments is very much an accompanying hobby for this artist and he is always searching for new objects to impact his music

For Audio Gourmet, Kirill has put together 'Trails', a three track EP of dense and brooding ambient music. Dark ambient music is a saturated sub-genre in which only a select band of artists are able to come up with something challenging and well put together. Kirill Platonkin is one of these artists, as you will soon hear for yourelf...