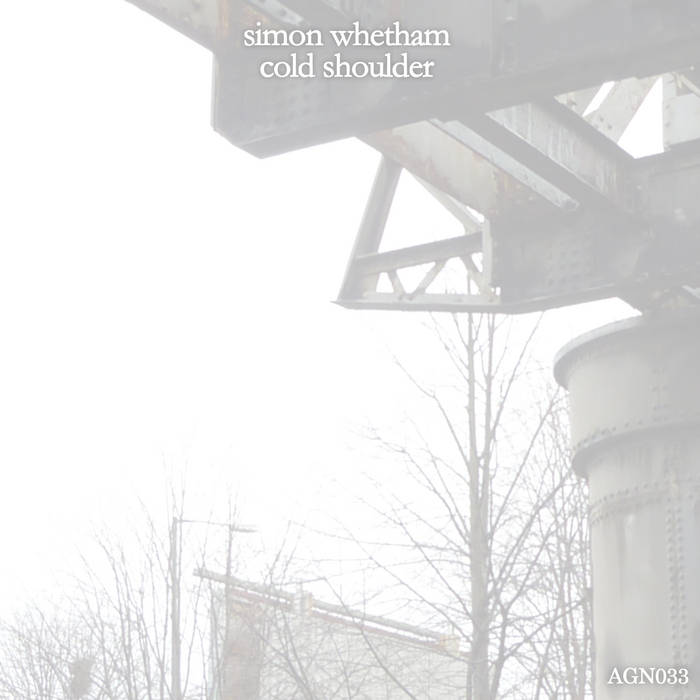 Simon Whetham has been capturing and composing almost primarily with field recordings since taking part in a research trip to Iceland in 2005.
Since then he has been gaining a steadily increasing profile: exhibiting in Iceland; recording in the Amazon Rainforest of Brazil; performing at a large number of festivals and events, both nationally and internationally, notably the recent Madeiradig 2010; having work accepted for release by labels such as Cronica, And/OAR, Dragon's Eye, Con-V, Trente Oiseaux, 1000fussler, Mystery Sea, Entr’acte, Install, Lens and Gruenrekorder; commissioned by Creative Labs to build a surround sound installation to demonstrate their equipment and software; commissioned by painter Kathryn Thomas to compose a surround soundtrack to accompany her ‘Lightyears’ series of exhibitions; producing radio works for Resonance FM, Overlap.org and Kunst Radio Austria; and invited to participate in two residencies at the Art Container in Tallinn, Estonia, the second to compose new work, collaborate with other artists using sound and run deep listening, field recording and compostion workshops.
This residency has resulted in ‘Active Crossover’, a touring exhibition and exchange project which continues to tour through 2011 in four further exhibition spaces across the UK.
Future events and projects also include a performance at Experimental Intermedia in New York, and running field recording workshops in Bogota, Columbia.

Simon is based in Bristol, UK, where he has lived on and off for 14 years. Whilst much of his work is based around his travels, Simon took time out to record some sounds within his locality to make up an Audio Gourmet EP called 'Cold Shoulder'...
For four months Simon lived facing an industrial area of Bristol called St. Philips, where on quiet evenings he would wander around the buildings, listening to the city, but from somewhere very still and lifeless compared to it's daytime activity. Of course, as we all know, these areas are never silent. These nocturnal sounds of an area, normally crashingly loud, are the raw materials of 'Cold Shoulder (Parts 1 and 2)'

Simon has also put together a bonus track continuing from where he left off with this EP and it will be available to download as part of a forthcoming compilation album here on Audio Gourmet.