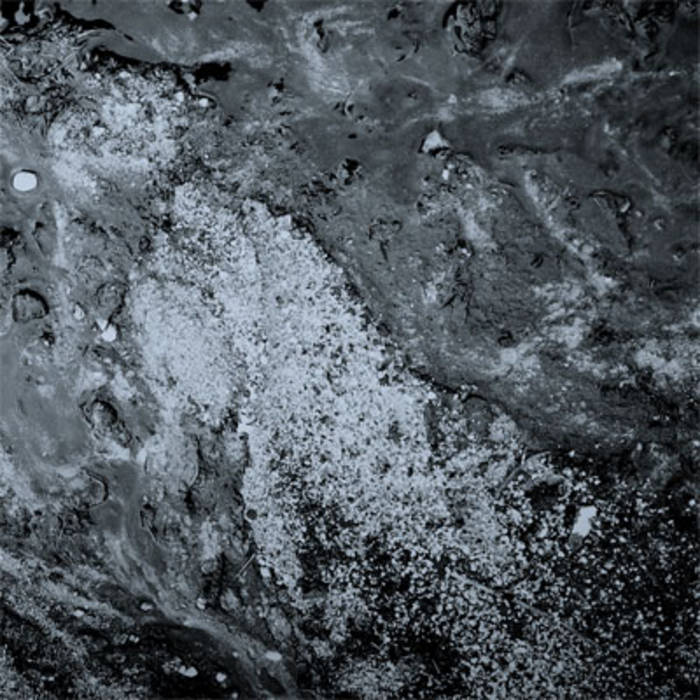 The next artist to be welcomed to the Audio Gourmet netlabel roster is Foci's Left, the production pseudonym of Muttley who is renowned for his SubVersion blog.
This E.P features an 'A' and 'B' side of ambient production works he has crafted over the last three years, with remixes from a selection of established artists.

The SubVersion blog has amassed a huge amount of posts since May 2009 and throughout his catalog of well thought out and assembled mix tapes, he has made many an acquaintance in the ambient community. In addition to these mixes, the blog also brings views of science and politics. You can visit here to learn more: www.subvertcentral.com

For his debut release as Foci's Left, the EP opens with 'Regurgitated Impulses', an arrangement of ambient synth chords that changes direction regularly over its short duration. The 'B' side is a spacey synth sample arrangement, further exploring textures that the artist assembled to invoke peace within its listeners. Both tracks arose from emotional storms, where a close family friend of the artist was diagnosed with bipolar disorder, self-harming, with suicide a nearby exit gate. Of course, this was a tough time but it renewed the closeness of his family as a strong unit.

To help cement his debut EP together, Muttley has selected three established artists to remix the opening track 'Regurgitated Impulses'. First up, a two minute interpretation from the Install recordings label curator David Tagg. This piece spans a restful audio palette that says a lot in such a short space of time and is a testament to why David is so highly revered in the scene. The next artist to rework the opening piece is Darren Harper, who recently released the 'Momentary' EP on this very label. Darren has reworked sections of 'Regurgitated Impulses' into linear drone passages that are so typical of his talented approach to ambient music production. Finally, the EP draws to a close with a stormy drone remix from Spheruleus that adds an extra dimension with the use of some of his trademark field recordings.

Audio Gourmet wish Foci's Left every success in whatever ventures he explores in the future. With extra thanks to the talented artists providing remix duties.