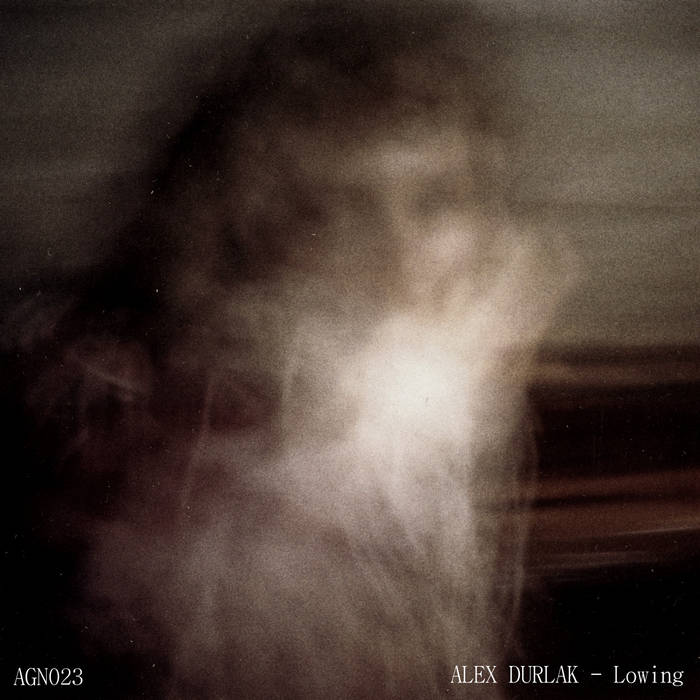 Next up on Audio Gourmet, something a little different from Toronto based artist and musician Alex Durlak.
Alex is responsible for running a printing company and record label, Standard Form. It is here where the 'Rural Route' 3" CD series is based, with the label's curation being managed by Damian Valles.
The entire Rural Route catalog is manufactured in-house and it was here where Alex Durlak had his first release.

So to the follow up to his work on Rural Route...a 15 minute EP of gritty bass guitar drones which will please fans of dark ambient, drone and experimental music. This EP entitled 'Lowing', was constructed entirely with a bass guitar which was ran through a self-written granular synthesis patch in real-time.
There was no additional processing and editing was kept to a minimum as to preserve the integrity of the performance.
Given the minimalist production techniques, this 3 track EP turns out to be surprisingly detailed as a whole. There is an air of mystery to the recordings that is underpinned throughout by a wealth of powerful gritty elements.

As is often the case, a brief 15 minute excursion on the Audio Gourmet netlabel will usually serve as a warm up for something bigger lined up by the artist...and Alex has informed me that his next venture will be a one sided 12" record as the first part of a new series called 'Long Form'. This will be on Standard Form; curated by Alex himself.

For more information on Standard Form, Rural Route and Alex Durlak as an artist, visit: