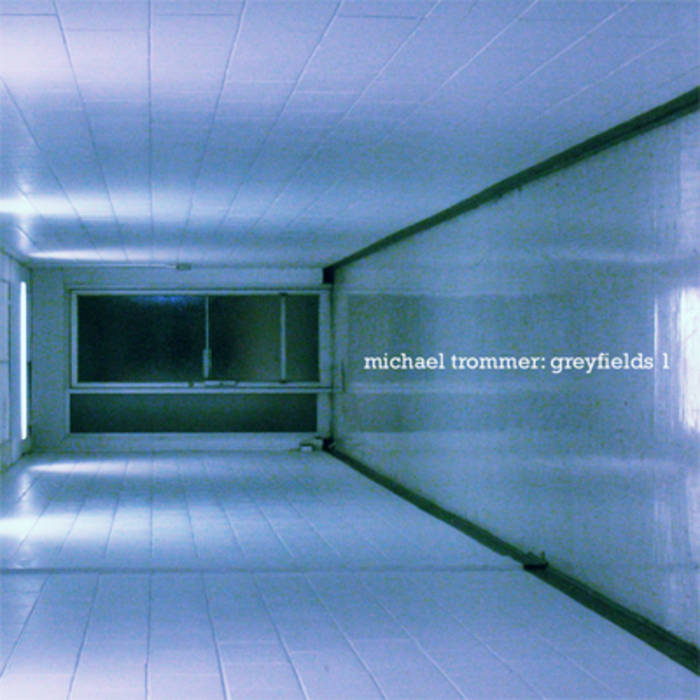 Michael Trommer is a Toronto based producer and visual artist who has recorded for a variety of respected labels, including Transmat, Wave, Ultra-red, and/OAR, Audiobulb, Truffle, Stasisfield, Interchill, Monocromatica, Serein, Thinner and con-v. He records experimental material under his own name, as well beat-oriented music as 'sans soleil'.

Michael's gallery-based audio installation work has been shown internationally. Exhibitions include Australia’s ‘Liquid Architecture’ exhibition, ‘from 0 to 1 and back again’ at Kunsthalle Schirn in Frankfurt. 'art:tech 2009' in Cordoba, Spain, Brazil's 'FILE' festival and 'soundLAB VI' in Köln, Germany. Most recently, his material has been included in Dodi Nash’s ‘Listening Shell’ installation, on exhibit at London’s Victoria and Albert museum. A site-specific audio installation is being exhibited in New York state’s upper Catskill forest (www.restlessculture.net/deepwoods ) from the end of May.

The inspiration behind the recording process and EP title 'Greyfield' references greyfield land, a term used in the United States and Canada to describe economically obsolescent, outdated, failing, moribund and/or underutilized real estate assets or land. The term was coined in the early 2000s as a way to describe the sea of empty asphalt that often accompanied these sites, which may also be referred to as "dead malls" or "ghostboxes".

'Greyfield' is an ongoing project which investigates the acoustic trace of these spaces; its most recent incarnation is based on sounds recorded in Toronto's downtown underground pedestrian network. This network, known as the PATH system, is recognized as the world's largest underground shopping complex. It traverses the entire downtown core and interconnects many notable buildings, including Mies Van Der Rohe's Toronto-Dominion Centre complex and Santiago Calatrava's BCE Place galleria.

Though the intent and sound of the pieces may reference sound art, the techniques employed in the creation of the pieces bear similarities to those of a live remix. Sounds are collected using a variety of dynamic and contact microphones, and immediately downloaded to a laptop where they are processed; the final pieces are then improvised on location as a soundtrack to the space's apocalyptically empty, surreal cinema...