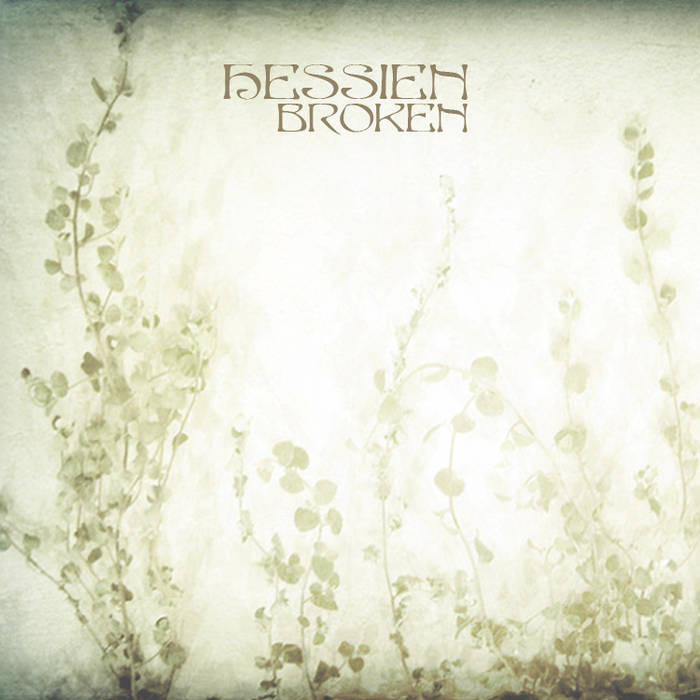 Nathan Duin Transcendent. A good EP to put on repeat. Thanks to offthesky for pointing me in this direction. Favorite track: Fly South For The Winter.

The muffled voices in the walls and the murmurs behind doors of Hessien continue on "Broken" — the new release on Audio Gourmet. Something of a departure from recently released material, this outing sees a subdued and distant approach to the melancholic side of implied melody.

The dirty windows display looped field recordings, sustained acoustic delay and the fragile vocals of Jane Sage; the dark hallways are layered, wide-open passages that create the impression of motion. The rotting staircase is flickering static and kaleidoscopic distortion, leaning into organic textures and echoing reverb; all affected with a layered, instrumental composition that gives the sense of coming from or going to a faraway place.

The letters under the floorboards are the three tracks waiting to be uncovered —three compositions leaning towards organic textures and blissful drones. They remain disguised until they are eventually discovered, released from imagination.

The rustling in the bushes indicate that Hessien are currently finalising their debut album, due out in Autumn/Winter 2010.

The bones in the backyard mean that "Home Is Where The Ghost Is" is released on Handstitched*; an ultra—limited CD run of 100 copies, packaged in digipack CD wallets with artwork by zenbullets.

You can download a digital copy of the Hessien album here:
handstitched.bandcamp.com